Our Firm is a uniquely positioned law firm in Northeast Ohio that can handle any business, litigation, estate planning, or probate matter. We pride ourselves on our tailored expertise that allows us to deliver exceptional and personal service to both business clients and individuals.

OUR PROMISE TO YOU

As individuals, we will work tirelessly and efficiently to provide you with the guidance, service, and partnership you desire and need. We promise to communicate with you and be responsive to your needs throughout the duration of our partnership.

As a Firm, we promise to pull our resources together in order to provide you with the most comprehensive services and solutions to your needs. We will be responsive and transparent across all business practices including expectations, processes, expenses, and communications.

Our Women’s Initiative was built on the mission to empower our attorneys, staff, clients, partners, and friends by paving the way to success through education, career development, community involvement, and more. This initiative will build upon the strengths of female leaders through networking, seminars, and programs.

COMMITMENT TO THE COMMUNITY

Our community has helped shape who we are as a Firm. Because of this, it is our commitment to support Northeast Ohio in any way that we can. This support is shown through our volunteer efforts, donations, and other philanthropic activities. Each year, we support numerous organizations, charities, and causes as our way of giving back and doing more with what we have.

Additionally, we support and aid our team members in their personal involvements with the community. Our staff serves on boards, as committee members, and more. They are an integral piece of our Firm and our community and we pledge to support their contributions whenever possible.

We are proud to support many organizations, including:

Wickens Herzer Panza is rooted in tradition, excellence, and a history rich with leaders from the legal industry. The law firm that came to be Wickens, Herzer & Panza was founded in 1932 by William G. Wickens. The Firm grew exponentially with the addition of David L. Herzer (1970) and Richard D. Panza (1973).

Merging in the year 2000 with the law firm of Cook & Batista, the Firm became known as Wickens, Herzer, Panza, Cook & Batista Co.

In May of 2018, the Firm simplified its name to Wickens Herzer Panza. 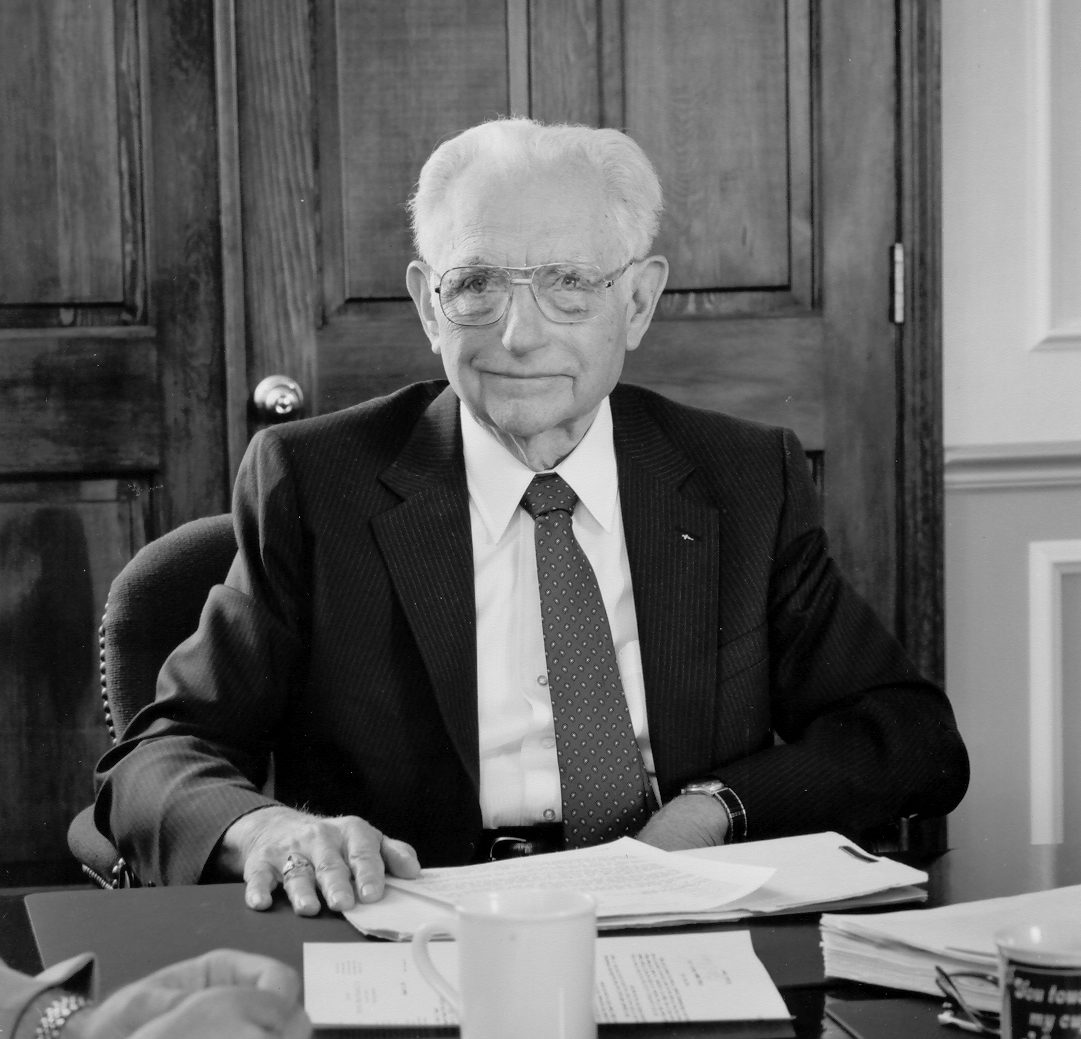 William G. Wickens founded the firm that would come to be Wickens, Herzer & Panza 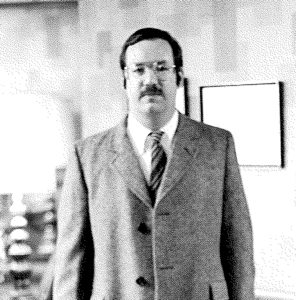 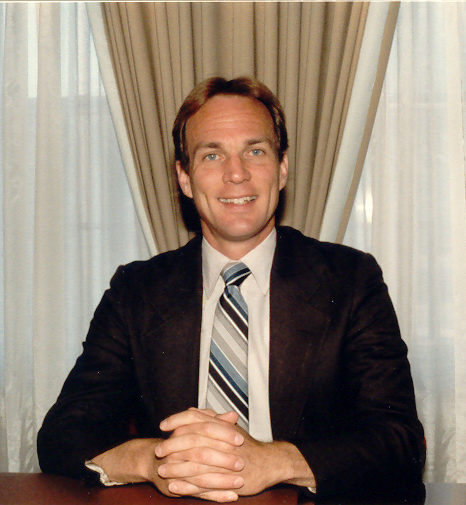 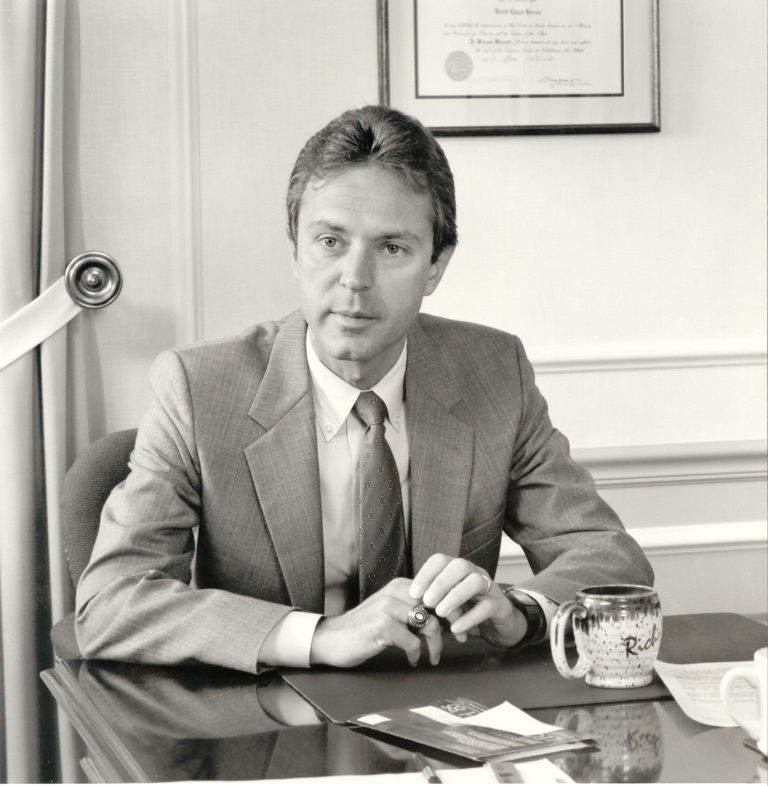 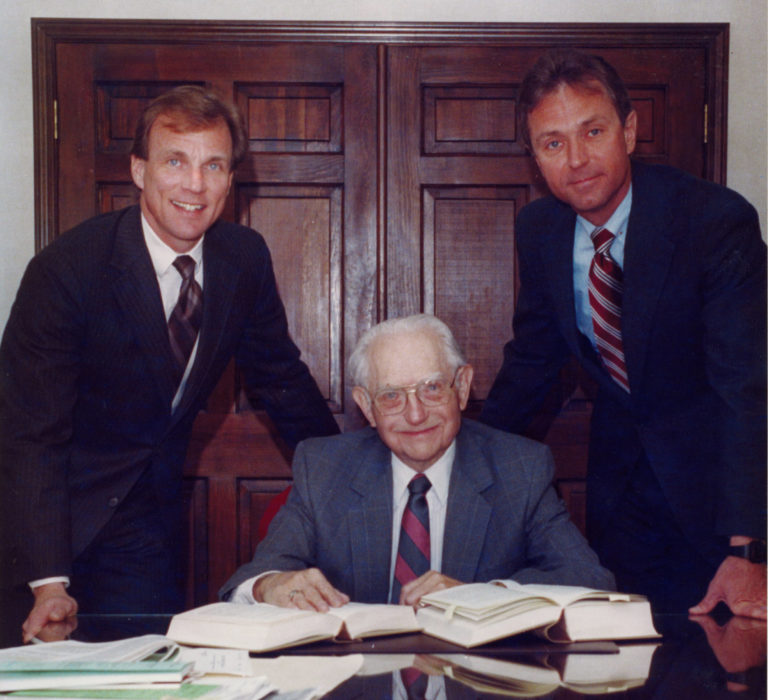 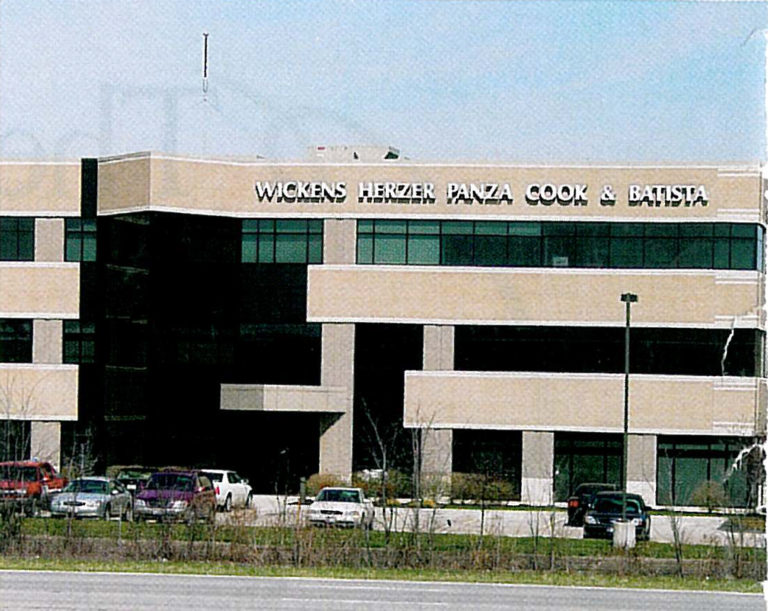 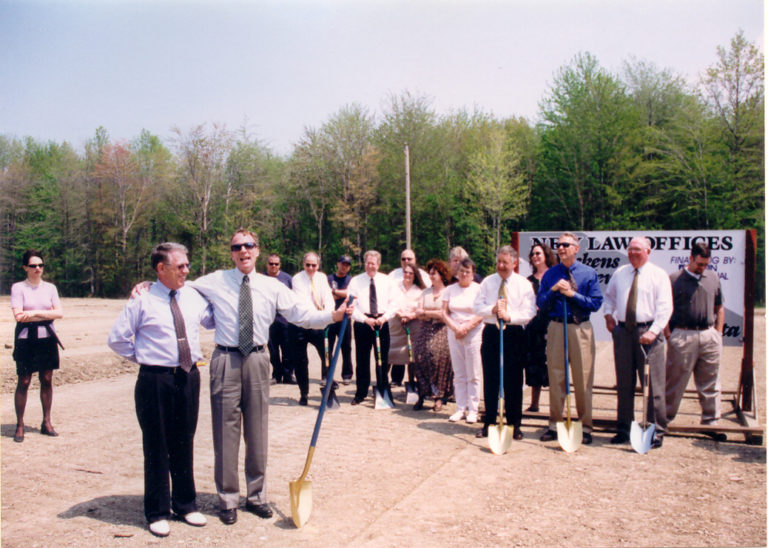 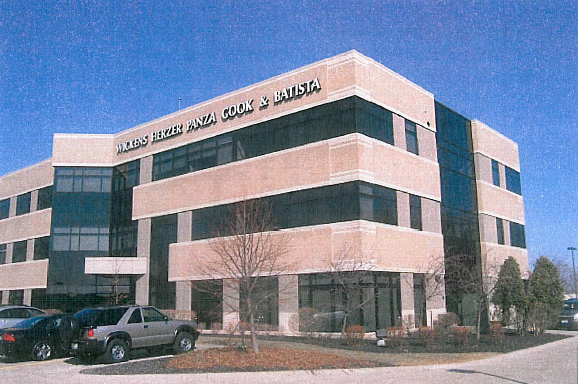 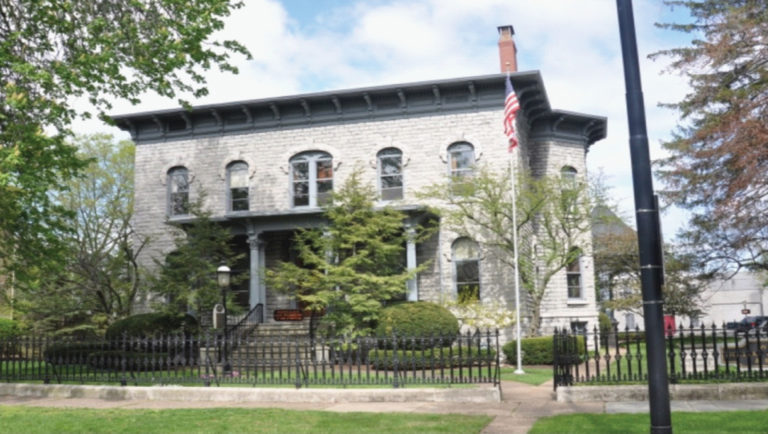 To provide intelligent and informed legal counsel to our clients. To deliver outstanding service and solutions; to support, protect, and provide security to our client’s businesses and partner with them as an extension of their own teams.

To be the trusted advisor for middle-market businesses located or doing business in Ohio. We are and will always be responsive, accountable, and client-centered. We build relationships through honesty, commitment, and trust and we will handle each matter with the highest level of professionalism, experience, and attention to detail.

To our clients; to act as your trusted advisor and to always act in your best interest.

To our partners; to be as committed to your success as you are to ours.

To our Firm and to each other; to act with integrity and always remain supportive.

To our clients; providing the best advice with the information available while remaining honest and loyal.

To our community; to serve the greater good and to support our members.

To each other; to collaborate for the betterment of our Firm and our clients.

We value the relationships built with our clients, our communities, and our employees. Relationships are built on trust, integrity, and respect, not simply a transaction.