Worker Classification- It's Not a Worker or Employer Decision! 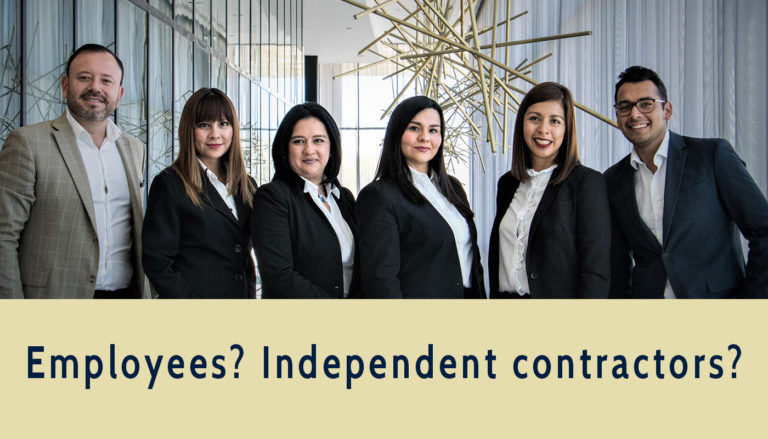 Worker Classification- It's Not a Worker or Employer Decision!

Worker classification remains a problem for businesses of all types, including professional practices.  Because the Internal Revenue Services (IRS), the Department of Labor (DOL) and the states believe that they are currently incurring a significant loss of revenue and where workers are losing benefits, the IRS, the DOL, and the states are all attacking worker classification and all have different tests to determine worker status.  In 2010, the IRS conducted approximately 6,000 comprehensive employment audits, roughly 2,000 for the years 2010, 2011 and 2012 for small businesses and professional practices under the National Research Project (NRP).  One purpose of the NRP audits was to determine how much revenue is being lost due to worker misclassification.  To date, the results of those audits have not been determined.

The IRS standard for worker classification from 1987 is the "20 point test".  The control test has evolved into three categories over time, consisting of behavioral control, financial control and relationship of the parties.  Ohio and some other states still follow the 20 point control test.  The IRS control test provides that if the employer has the ability to control the activities of the worker, irrespective of whether the control is exercised, the worker is an employee.

The DOL test provides that unless the worker is truly in business for him or herself, the worker is an employee.  The DOL has also hired agents to audit worker classification.

The good news is that the IRS has initiated the voluntary classification settlement program (VCSP).  Under VCSP, the business or professional practice can reclassify workers as employees for future tax periods by paying 10% of the worker's Federal Income Taxes for the preceding calendar year.  Provided that the business is not under an employment tax examination by the IRS and certain other requirements are met, VCSP is a useful tool to eliminate future misclassification.  The VCSP process is completed by filing a relatively simple Form 8952 with the IRS.  However, VCSP does not apply to the DOL or the states in determining worker classification.