While the poor man’s patent may be hypothetically useful as evidence of prior inventorship, the US moved away from a first-to-invent patent system in 2013.  Prior to March of 2013, the U.S. was a first-to-invent jurisdiction.  This meant that the first person to come up with an invention was typically entitled to the patent.  In March of 2013, the US moved to a first-to-file patent system.  Under the current first-to-file patent system, the party that files a patent application first has priority and is typically entitled to a patent.  For this reason, any possible utility provided by the poor man’s patent evaporated in 2013.

Instead of relying on myths and legends, there are cost efficient and far more effective and reliable means of protecting your inventions.  Intellectual Property (IP) protection is not one size fits all and your IP strategy should take into consideration your budget, business goals, etc.  After all, it does not make sense to file a patent application, if filing a patent application exhausts your resources so you cannot grow your business. 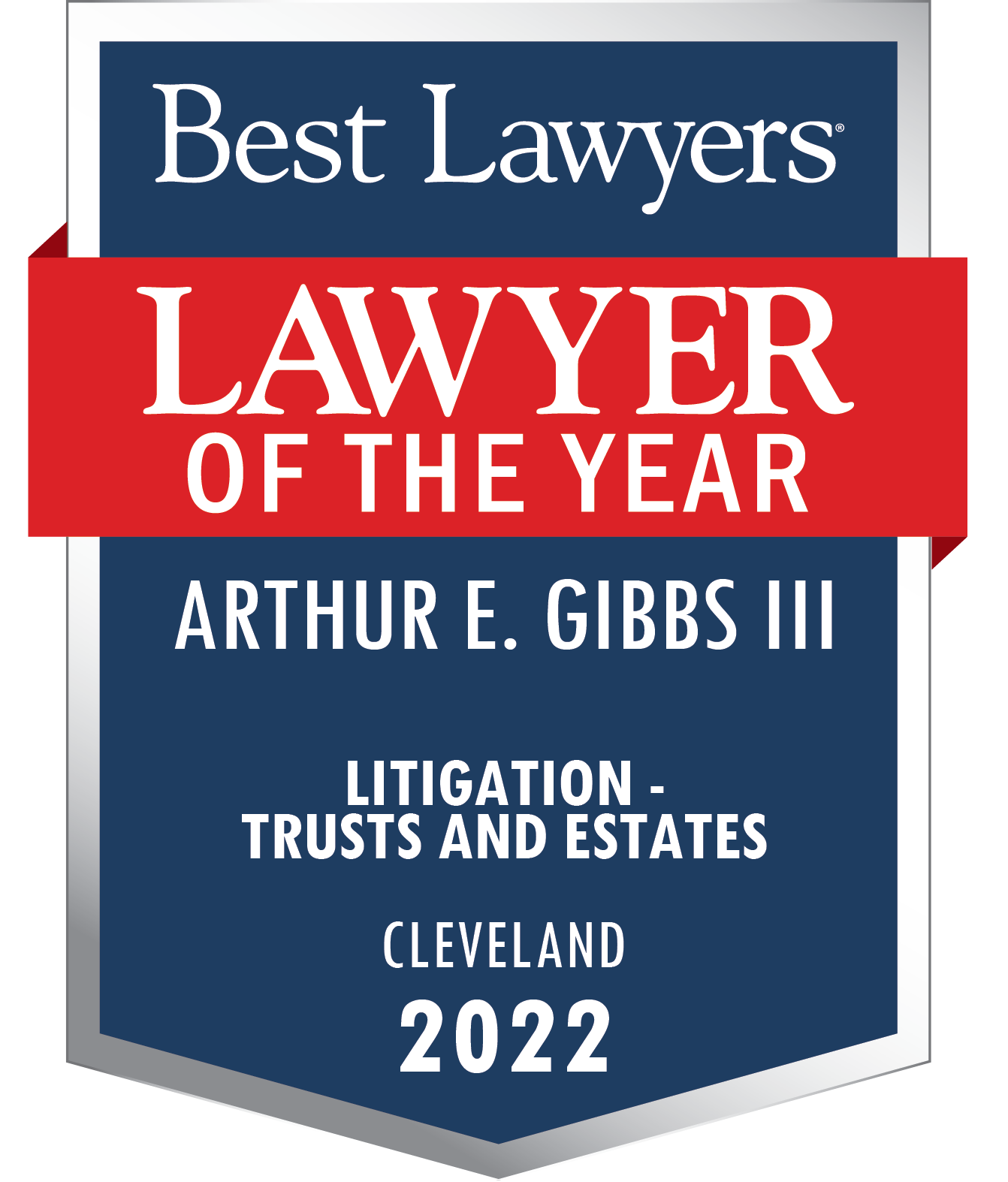